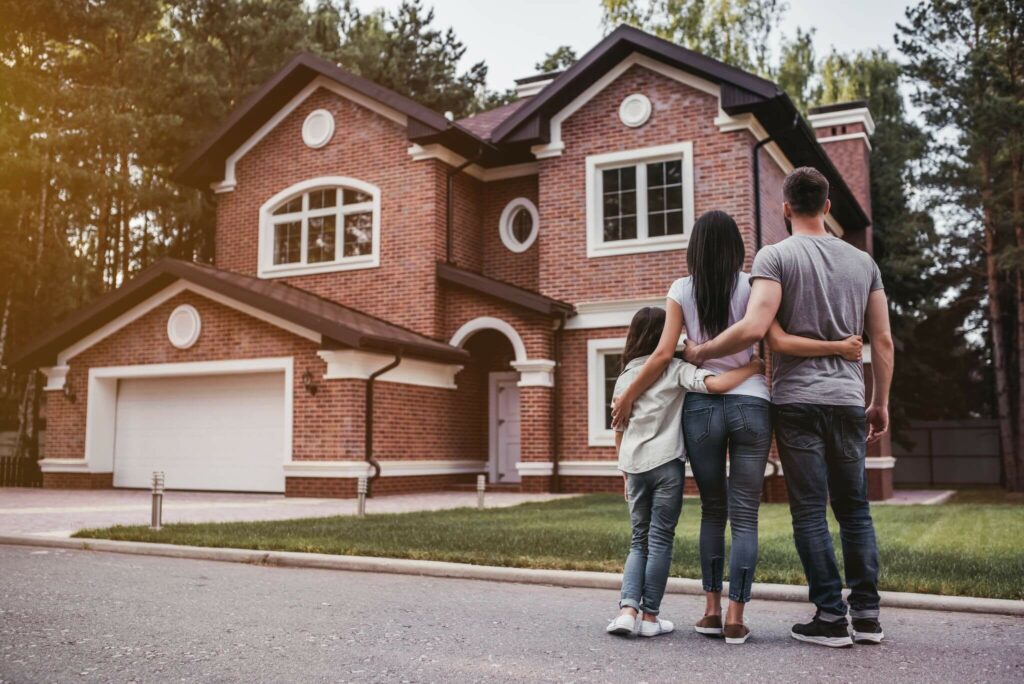 Generally, both insurances provide financial protection to the insured against covered damages. This covered damages in insurance terms are what they call a “peril”— on which are commonly on the list, at the declarations page of the insured. When a covered peril damages the property of the policyholder, the insured could file a claim to the insurer. Here at Renters Insurance California, we assess as quickly as possible our client’s claims —to prevent further damages to their properties.

Dwelling coverage could cover the physical damages to the structure of the house of the insured. It could cover the damages to the structure such as the roof, floor, wall, doors, and floor of the dwelling. However, coverage would only be applicable if the damages are due to a covered peril only. Standard homeowners’ insurance policies cover common perils, such as smoke, fire, hail or windstorm, lightning, explosion, theft, vandalism, and malicious mischief, damages from falling objects, weight os snow, ice, and sleet. Besides, it can also cover damages that are due to vehicle, riot, water damage due to bursting of plumbing, or leakage of a fire sprinkler. However, some perils are typically excluded from the coverage. Here we will give you the list of these excluded perils.

Liability coverage could cover both the renters and homeowners’ policyholders against liability claims. It could cover the bodily injury and personal property claims against the insured — from a third party person. However, coverage would only be applicable, if the insured is held liable for the injury and damages. For further illustration, consider that a third party person sues the insured for accidentally scratching the other person’s Porsche car. The policyholder could be covered from the cost of setting the legal claim — and the damages that result in legal proceedings.

Both insurances have only a certain sub-limit for the high-value properties of the policyholder. To give an example, suppose that the insured has a $10,000 jewelry, and was stolen. Even though the policyholder has a $20,000 coverage limits for his personal property — the insurer will only pay the insured an amount of $2,000, which is the default sub-limit of most insurance providers minus the deductible rate. However, the payments for personal property coverage of the insured — with regards to its non-high-value properties would depend on the coverage limit of the insured, minus its deductible rate.

This coverage could cover the insured cost of living somewhere else, should his insured home or rented apartment is unfit to live in — due to covered damages. It could cover the insured’s cost of renting another place until his house or apartment is repaired. Besides, it can also include the insured’s cost of food, toiletries, and clothing. The insurer could provide reimbursement to the insured up to its coverage limit. Usually, the limit for ALE coverage is $30 per day up to specific months. However, the policyholder could increase its limits before purchasing the insurance policy for up to $50 and $100 per day, depending on the insurance provider.

Annual Premium Rate Based On Your Coverage Limit

What Is The Difference Between The Cost Of This Two Insurance Policies?

What Is The Average Cost Of This Insurance Policies?

Factors That Can Affect The Cost Of this Insurance Policy

Here at Renters Insurance California, we could provide you a quote for homeowners and renters insurance. Get a free quote from A-rated insurance companies.

Average Cost Of Renters Insurance: Most Affordable and Best Insurance In 2020

Be Smart, Save Money and have the best Renters Insurance in California

Knowing the benefits of purchasing Renters Insurance in California